Llanganates National Park is home to a great deal of beauty with its dramatic hills carpeted in grass contrasted against the thick green canopy of the Amazon. Both worlds coexist peacefully in this natural paradise, but the earth below is no stranger to conflict. A curtain of swollen tangled trees veils a mysterious and dark past involving the murder of an Incan king and a lost treasure. A treasure that some say has been hidden deep within the park’s perimeters and still lies there to this day.

When Spanish conquistadores captured Inca King, Atahualpa, he offered them enough gold to fill a room in exchange for his freedom. Weighed down by what we can imagine was thousands of pounds of gold and jewels, Incan General Rumiñahui and his men made haste to provide a ransom for King Atahualpa. However, before completing his mission he learned that they were too late; the Spanish had already murdered the king.

After hearing the news of his death, General Rumiñahui sent men to carry the gold to the Llanganates’ uninhabited land. Afterward, he traveled to Quito and removed even more gold to hide with the rest. Despite being captured and tortured by the Spanish, Rumiñahui refused to reveal the location of the gold, taking his secret with him to the grave. 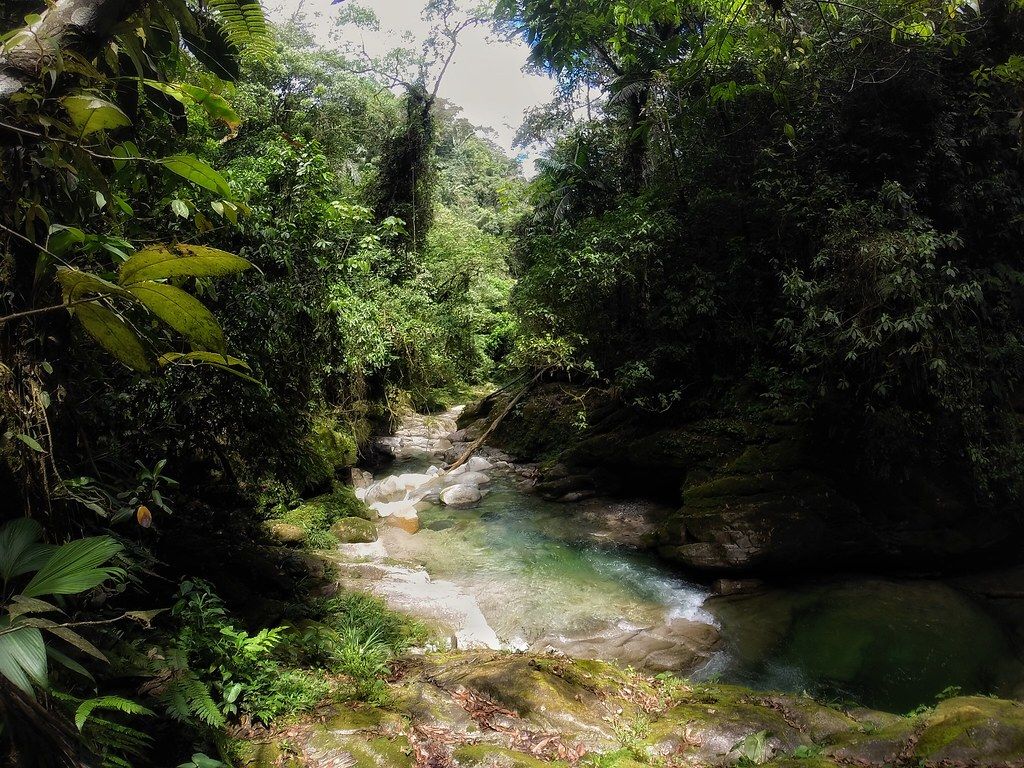 he bloodshed had only begun in spite of the lives lost between the Incas and Spanish. The lost treasure of Llanganates has entranced and baited treasure hunters for centuries, even leading some to their grave. Getting to the place where the treasure is thought to be hidden involves a long and difficult hike through muddy swamps as well as endless moorlands. This journey is not for the faint of heart.

Regardless, stories do exist of people finding it. A Spaniard by the name of Valverde married an Incan woman. After the marriage, her family is rumored to have shown him the treasure, and before his death, Valverde created a map describing its location.

Barth Blake was the last known person to claim to have found the gold. In a letter he wrote, Blake describes an unbelievable hoard of gold and jewels he found following Valverde’s map. However, he mysteriously disappeared on his journey back to New York.

Inspired by Blake’s letters, a man by the name of Mark Honigsbaum set out to retrace Blake’s steps and wrote about it in his book, “Valverde’s Gold”. He never found the treasure, but his book claims that the Incas returned the gold from the place they found it by throwing it into a man-made lake. He believes the treasure has been buried under rubble and lost forever due to frequent earthquakes in that area

Although the treasure has been lost for centuries, some say you can see it if you look close enough. Gaze over the rolling grass hills and see a blanket of thin golden strings blowing in the wind. Let your eyes focus on the running river further down. Do you see the tiny diamonds that glitter and dance on the water’s surface? In the tree canopy, you can even find emeralds and gems shining and soaking the entire jungle in a stunning shade of green. The true treasure of Llanganates National Park is alive and breaths through every plant, animal, and mountain. You only have to look to see.